Facebook celebrated its 12th Birthday on February 4th 2016. So to say our very own 'Happy Birthday' we are looking back over the years at some of Facebook's biggest milestones.

In 2004 at Mark Zuckerberg's made Thefacebook live for students attending Harvard University. By May 2005 Facebook grew to support over 800 college networks. 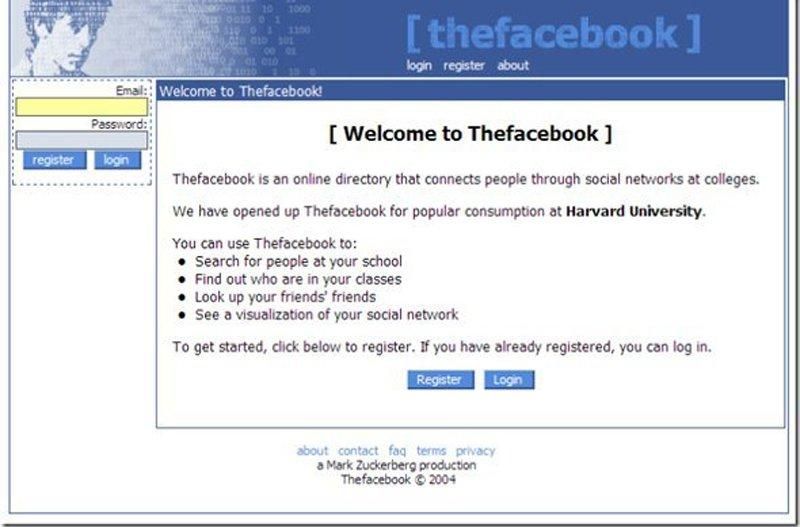 Facebook hit some major milestones in 2006, firstly by launching for mobile devices. The biggest thing to happen in 2006 was undoubtedly the opening to the public, which was the start of the real growth for Facebook.

By 2007 Facebook launched their platform, this meant developers could create apps that could access data from Facebook profiles using software that is still used on the current platform. 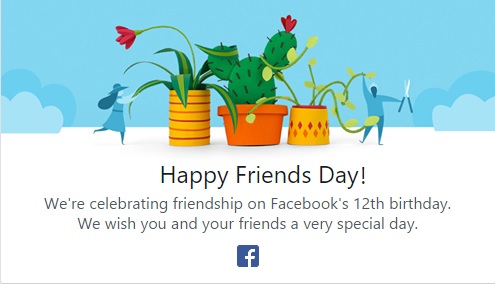 We're very excited to see how Facebook changes and develops throughout the coming years and look forward to watching one of the biggest social networks in the world celebrate many more birthdays.

If you want to know more about the topics in this blog, feel free to arrange a chat with our team. The kettle is always on, so call 0845 838 7517 or email hello@thriveability.co.uk and we'll be happy to arrange a get-together!

March 21, 2006, marked the first day of an incredible journey for the platform we now know as Twitter (back then we called it Twitter).

This year marks 10 years of Google Chrome, so what better way to celebrate than with an update?

If you’re old enough to remember when Instagram first burst onto the scene, but not too old to not care about the ‘gram, you’ll be shocked to hear Instagram has just celebrated its 10th birthday.